Max is President of the Haitian Association for information and communication technologies (AHTIC), which brings together the main players in the Haitian technological sector. 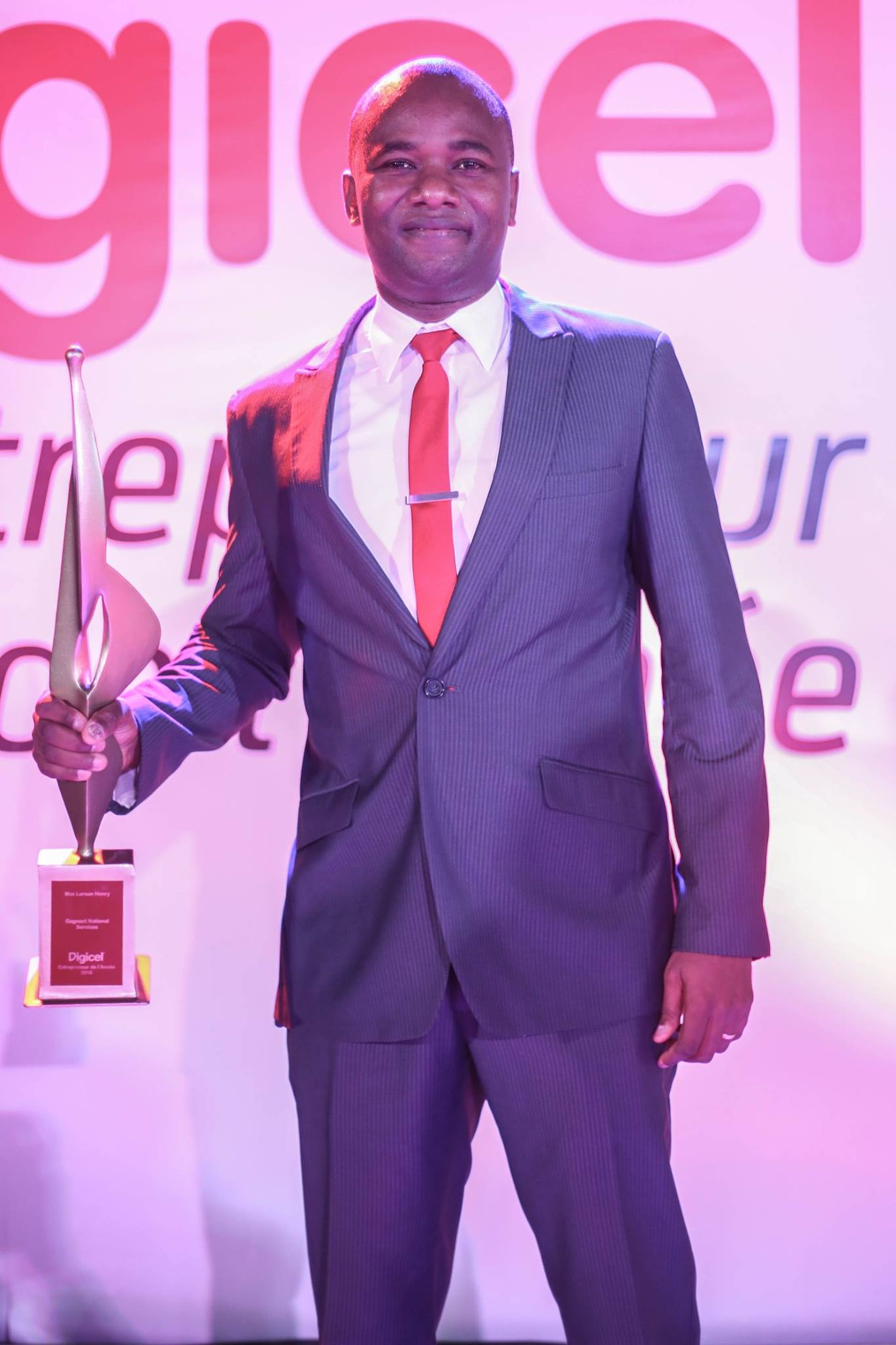 In addition to his contributions to the implementation of the Cisco Networking Academy program in Haiti, the ccTLD. HT – of which he is the technical contact since his redelegation in 2005, and for the creation of the Haitian Internet Exchange point, Max co-directed from 2008 to 2014 the Forum of public policies of LACNIC (Latin American and Caribbean network information centre). He also collaborated for 3 years as Vice President at the Latin American and Caribbean Internet eXchange point Association (LAC-IX) and at the launch three years ago of the AYITIC initiative. He is also very active in the initiatives making the Internet a development tool with LACNIC, ICANN and ISOC which he serves as Vice-President of the Haitian section.

Max holds a diploma in electronics engineering from the Faculty of Sciences of the State University of Haiti, a master's degree in database and integration of systems at CERAM Business School (Centre for teaching and research applied to management now SKEMA) – University of Nice in Sophia Antipolis in France and several professional certifcates Microsoft and Cisco including several as instructor at MC-Gill University and Cisco Systems Training Center in Malvern, PA.

• Recognition 2015-LACNIC (network information centre for Latin America and the Caribbean) for its contribution "as co-Chair of the public policy forum".

• Recognition 2014-Cisco Systems-10 years of active participation and service as an instructor in the Cisco Networking Academy® program.